A new Film Music page is now available on this site featuring some of my work from the Sundance Composers Lab as well as other cues I have composed. You can click on this link to take you there or click on the Film Music drop down tab on the Music menu above. Below is a sample track from the page. Thanks for checking it out!!

Back from The Sundance Composers Lab at Skywalker Ranch

Just returned from an incredibly inspiring two weeks with Sundance Institute’s Music and Sound Design Lab at Skywalker Ranch where I had the opportunity to collaborate with an amazingly talented group of artists (composers, Skywalker sound designers, engineers and staff, Sundance directors, technical advisors & editors). Huge thanks to the Sundance Institute for the opportunity! 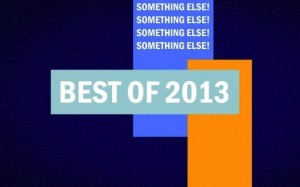